Varunastra is a ship-launched, heavyweight, electrically-propelled anti-submarine torpedo capable of targeting quiet submarines, both in deep and shallow waters in an intense countermeasures environment. 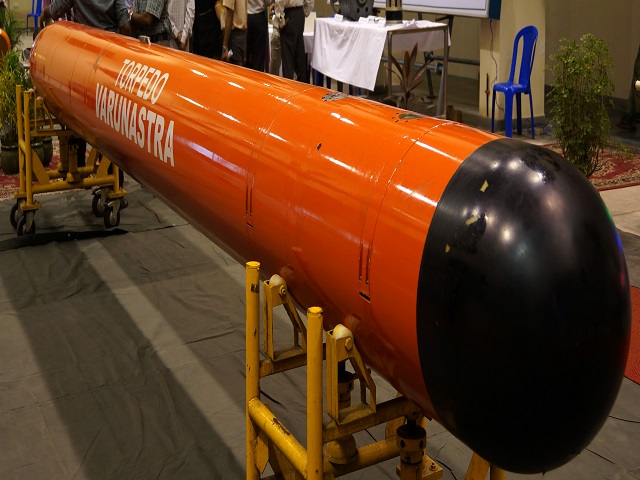 In a major boost to Atma Nirbhar Bharat, the first Production unit of Heavy Weight Torpedo (HWT), Varunastra, developed by BDL Vishakhapatnam for Indian Navy is flagged off on 21 November 2020. The HWT is designed by the Naval Science and Technological Laboratory (NTSL), DRDO.

First Production unit of Heavy Weight Torpedo,(HWT), Varunastra, being produced by BDL Vishakhaptnam for Indian Navy is flagged off on 21 Nov'20 . The HWT is designed by the Naval Science and Technological Laboratory, DRDO.
A major boost to #AtmaNirbharBharat.

The delivery of the unit was flagged off by Secretary Department of Defence R&D and Chairman, DRDO, Dr. G. Satheesh Reddy in the presence of other senior officials of DRDO, Indian Navy and BDL. 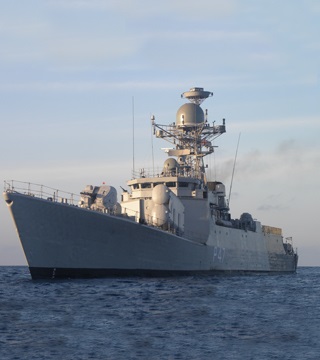 1- As per DRDO, Varunastra is a ship-launched, heavyweight, electrically-propelled anti-submarine torpedo capable of targeting quiet submarines, both in deep and shallow waters in an intense countermeasures environment.

2- Varunastra can be fired from all ASW ships capable of firing heavyweight torpedoes.

3- It was inducted by Indian Navy in 2016 and is named after a legendary weapon created by the Hindu God of the Oceans-- Varunastra. 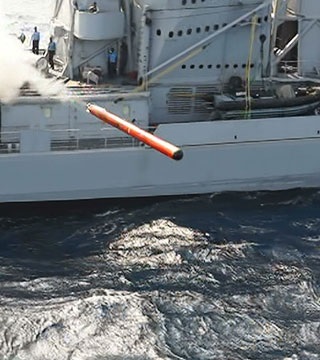 2- The operational range of Varunastra is 40 km.

4- The maximum speed it can attain is 74km per hour.

5-  It is the only torpedo in the world to have a GPS-based locating aid.

7- It has been jointly developed by the Naval Science and Technology Laboratory (NTSL), Visakhapatnam and the Bharat Dynamics Limited -BDL (Hyderabad).

9- The torpedo can be launched both from Ship and Submarine.

1- Bharat Dynamics Limited (BDL) is an enterprise of Government of India under the Ministry of Defence.

2- It was established in Hyderabad in the year 1970 as a manufacturing base for guided missiles and allied defence equipment.

4- It is associated with DRDO for various missile programmes and is the production agency for Quick Reaction Surface to Air Missile (QRSAM), for which, trials were conducted successfully.

5- It is also the production agency for Astra Air- to- Air Missile System which is indigenously developed by the DRDO for the Indian Air Force (IAF).

What is the SMART test and why is it important?

K Missile Family of India: Here's everything you need to know