What is FASTag? Know how to get a FASTag, about its significance, benefits, uses and RFID technology here

Know all about FASTag, the technology used in it, how to obtain a FASTag, its uses, benefits and other details here. Get details on the authorities associated with FASTags here 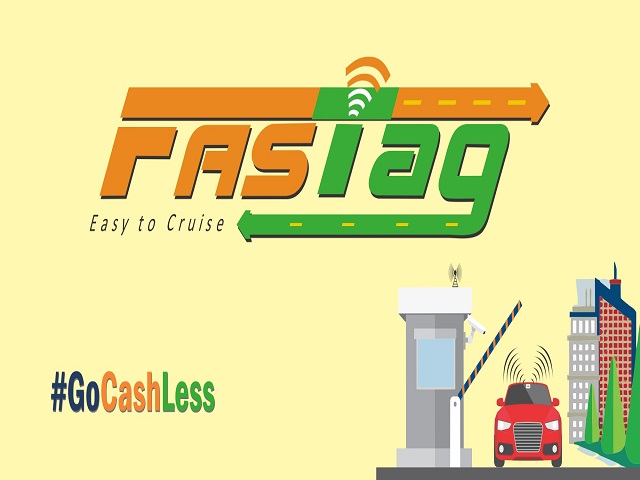 FASTag is being used by more than 2 crore people across India and is generating a revenue of 80 crore per day.

How does the FASTag Work?

How to get a FASTag?

NHAI sells bank-neutral FASTags issued by the IHMCL online which are not linked to any bank and the user is free to choose his mode of payment to be linked to the FASTag account.

How much do FASTags cost?

Banks can charge upto INR 200 for issuing the tag including all taxes. A security deposit of INR 200 for cars is also charged. People need to recharge it with a minimum amount of INR 100 from then on. This is done to keep the tag active.  The IHMCL has My FASTag mobile app (Android and iOS) which can be linked to the FASTag too and can be used for recharging purposes.

One of the major benefits of having a FASTag is that the toll plazas would turn completely cashless and would not take much time of the drivers. But one of the disadvantages is that in case there is some discrepancy and the driver by mistake enters a FASTag lane without functional FASTag, double the amount of money is charged which leaves the citizens fuming.

What is National Hydrogen Energy Mission? Know all its details here

Why has Government made High Security Number Plates mandatory?

Which online platforms can the user buy FASTag from?

How does FASTag work?

Whenever the car on which a FASTag is pasted, crosses the toll plaza, the amount to be paid as toll tax for the journey gets automatically deducted from the bank account of the user.

Which technology is used by FASTag?