Why is Army Day Celebrated in India? Army Day 2021:  It is observed on 15 January every year in India. PM Narendra Modi greeted soldiers and praised the Indian Army by saying it is strong, brave, and resolute.

According to the Global Fire Power Index 2017, India's army is considered the world's fourth strongest army. According to this index, America, Russia, and China have a better army than India. India's neighbour Pakistan is ranked 13th on this list.

The Indian army was originated from the forces of the East India Company, which later known as the 'British Indian Army', and eventually, after Independence, it is known as the National Army.

The Indian Army was founded almost 126 years ago by the British on April 1, 1895. The Indian army was established on 1st April, but Army Day in India is celebrated on 15th January.

Padma Awards (The Award of Excellence): 15 Facts at a Glance

Let us know the reason behind this.

The history behind Army Day

India attained independence on August 15, 1947, after the slavery of British rule for almost 200 years. At the time of Indian independence, the country was experiencing communal riots and refugees were coming from Pakistan and some peoples were migrating towards Pakistan.

Due to this type of anarchic atmosphere, many administrative problems started arising when the army had to come forward to control the situation so that peace can be ensured during partition.

Since this opportunity was very remarkable for the Indian Army, it was decided to celebrate this grand day every year in India as Army Day and since then this tradition has been continuing.

Hence the transfer of power of the army in the hands of an Indian citizen on 15 January is marked as Army day in the country.

It is celebrated every year at all the Army Command headquarters and national capital by organizing army parades including many other military shows.

On this day, the salute is given to all those brave fighters who have given up everything to protect the motherland and maintain the integrity of the nation.

In the celebration of Army Day, the parade is organised every year at the Cariappa Parade Ground of Delhi Cantonment. Its salute is taken by the Indian Army Chief. In the year 2018, the 70th Army Day was celebrated, in which Parade's salute was taken by General Bipin Rawat and in 2019 it will be taken by General M.M. Narwane. 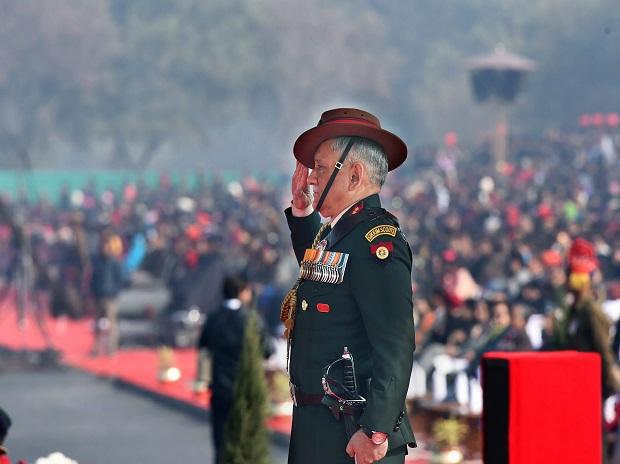 The 71st Indian Army Day is celebrated on the 15th of January, 2019 in the national capital Delhi.

Indian Army had also organised painting, photography, video making, and slogan writing competition on the occasion of Army Day 2019. The best entries will be featured on the Indian Army Facebook Page and will also be awarded prize money.

It is informed via a tweet by the Additional Directorate General of Public Information, Indian Army that to mark the 73rd Army Day in 2021, the Indian Army has organised a marathon – Vijay Run – to “commemorate Swarnim Vijay Varsh celebrations of India's resounding victory over Pakistan in 1971.

Field Marshal K. M. Cariappa was born in 1899 in Karnataka and his father Kondera was a revenue officer. Cariappa led the Indian Army on the western border in the Indo-Pak war in 1947. 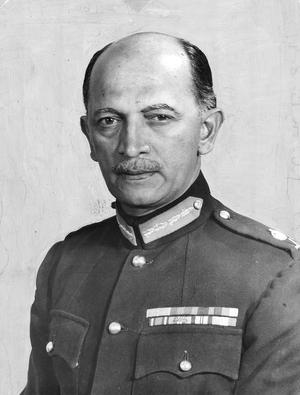 Sam Manekshaw was the first Field Marshal of India, and he was awarded this title in January 1973. The second person to receive the title of Field Marshal was 'Konderera M. Cariappa', who was given the rank on 14 January 1986.

Now, you must have come to know that why is Army Day celebrated on 15 January.