World Environment Day 2021: 7 Schemes Launched by the Government Towards a Greener and Cleaner India 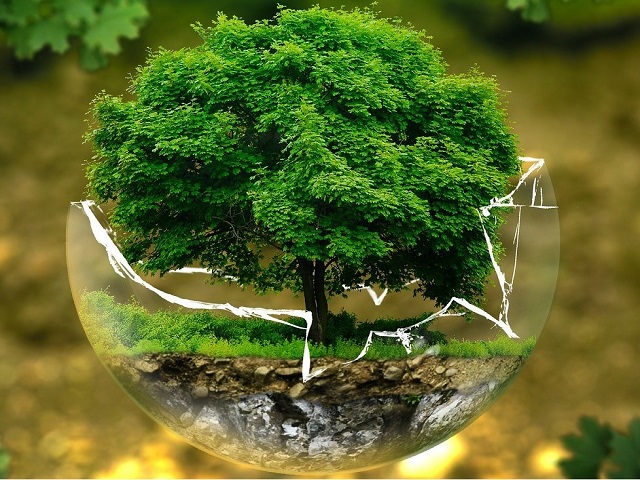 This article precisely describes major initiatives undertaken by the Government of India towards a greener and cleaner nation.

List of Important Government Schemes Launched in India in 2020

Launched in 2014, Namami Gange Programme is an Integrated Conservation Mission with a budget outlay of Rs. 20,000 crores.

The objectives of the Programme are the abatement of pollution and conservation and rejuvenation of the National River Ganga.

1- Collection of floating solid waste from the surface of ghats and rivers.

4- Construction of toilets in Gram Panchayats of 5 Ganga Basin States.

Around 147 projects under this programme have been completed. The programme is being implemented by the National Mission for Clean Ganga (NMCG) at the national level and State Program Management Groups (SPMGs) at the state level.

In May 2018, the then Union Minister for Environment, Forest, and Climate Change, Harsh Vardhan, said that around 2.25 people will be employed through GSDP by 2019 and around five lakh will be employed by 2021.

The pilot project was launched in June 2017 to preserve and restore the environment and create a sustainable future.

It will be built either on the existing forest land or another vacant land in the cities across India offered by the local bodies.

1- The work for Vidarbha's first urban forest on Koradi Road in Nagpur has started.

2- Panaji to get an urban forest in Goa along the Miramar-Caranzalem beachfront.

3- Ranchi to get two urban forests.

Warje Urban Forest situated in Pune, Maharashtra is the role model for the scheme. The scheme is funded by the CAMPA (Compensatory Afforestation Fund Management and Planning Authority).

Launched on December 25, 2019, on the 95th birth anniversary of former PM Atal Bihari Vajpayee,  Atal Bhujal Yojana aims to improve groundwater management in 7 Indian states over a period of 5 years.

The scheme is being implemented by the Ministry of Jal Shakti (earlier known as Ministry of Water Resources, River Development and Ganga Rejuvenation) and is funded by GOI and the World Bank on a 50:50 basis.

Launched in August 2019, Jal Jeevan Mission envisages a supply of 55 litres of water per person per day to every rural household through Functional Household Tap Connections (FHTC) by 2024.

It is a community-based approach to water and includes extensive Information, Education and Communication as key components of the mission.

The mission aims at reducing the concentration of coarse (PM10) and fine particles (PM2.5) by at least 20% by 2024. However, NGT has directed MoEFCC to reduce the aforementioned timeline and to increase the target of reduction.

1- Implementation of the city-specific action plans.