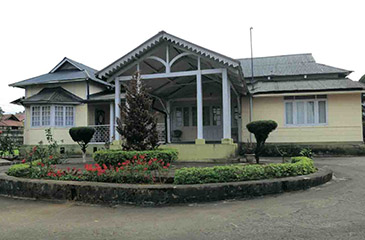 The vision behind the establishment of IIM Shillong was to provide good quality management education and research in the North Eastern region of India. The proposal of an IIM in the North East region was unanimously welcomed by the Union Minister of Human Resource Development along with the Chief Ministers of the North Eastern States in the Review Meeting held at Shillong during June 2004. After consultation between the Ministry of Development of North Eastern Region (DONER) and the Chief Ministers of States of the region, Shillong was considered as the permanent location for the institute.
Read More

#16Business and Management87 out of 100
View Complete Ranking