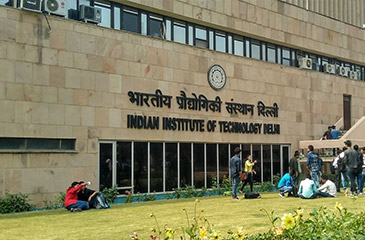 Indian Institute of Technology Delhi or IIT D was first established in the year 1961. The institute was set up by the Government of India in collaboration with the help of British Government and the Federation of British Industries in London. It is a public research university and was declared to be an Institute of National Importance by the Government of India under the Institutes of Technology act established in 1961.
Read More

#2Engineering and Technology94 out of 100
View Complete Ranking