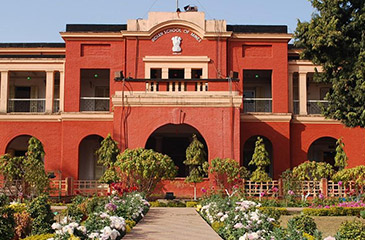 In 1901, The Indian National Congress at its 17th Session of December passed a resolution which advocated the need of a mining institution in India. The McPherson Committee formed by Govt. of India, recommended the establishment of an institution for imparting education in the fields of Mining and Geology, whose report, submitted in 1920, formed the main basis for establishment of the Indian School of Mines, Dhanbad. Finally, The Indian School of Mines was opened on 9th December 1926, by Lord Irwin, the then Viceroy of India. In 1967 it was granted the status of a deemed to be university under Section 3 of UGC Act, 1956. Since its establishment, IIT(ISM) has undergone considerable expansion of its activities, and presently it can be considered as a total technology education institute.
Read More

#36Engineering and Technology74 out of 100
View Complete Ranking