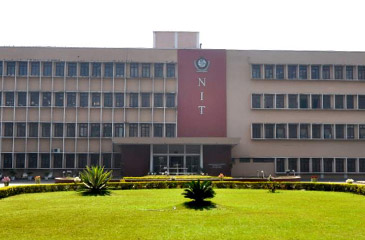 National Institute of Technology Delhi (NITD) is one of the thirty NITs in the country. It is an aumous institute that functions under the aegis of Ministry of Human Resource Development, Government of India. The academic session of NITD began in the year 2010 with just three undergraduate level B.Tech courses. It is also been declared as an Institute of National Importance by the Government of India.
Read More

#87Engineering and Technology54 out of 100
View Complete Ranking