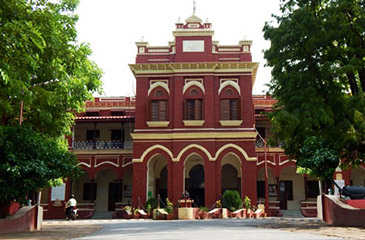 The National Institute of Technology, Patna was formerly known as Bihar College of Engineering. It is an autonomous institute that functions directly under the Ministry of Human Resource Development, Government of India. The institute was established in the year 1886 and was later made the Bihar College of Engineering in 1924. It is the 6th oldest engineering college in the country. It has also been given the status of Institute of National Importance by the Government of India.
Read More

#91Engineering and Technology53 out of 100
View Complete Ranking