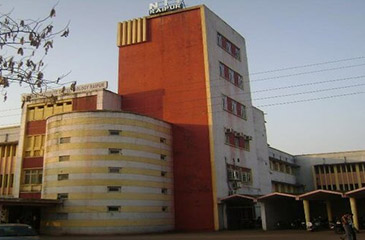 National Institute of Technology, Raipur was formerly known as Government Engineering College Raipur. It is a technical institution funded by the Government of India and was founded in the year 1956 as a Government College of Mining and Metallurgy with two engineering disciplines of mining and metallurgy. The institute is one of the oldest institutes of its kind in India. It was accorded an Institute of National Importance after it was renamed to be one of the National Institutes of Technology by the Government of India.
Read More

#79Engineering and Technology57 out of 100
View Complete Ranking