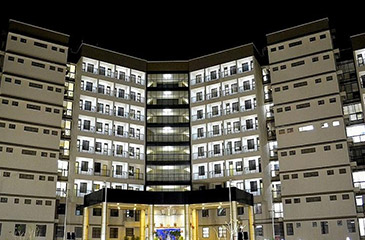 The Sardar Vallabhbhai National Institute of Technology or SVNIT is located in Surat, Gujrat. The institute was formerly known as the Sardar Vallabhbhai Regional College of Engineering and Technology. It was named after the first home minister of India who was also a well-known freedom fighter and fondly known as the Ironman of India, the honorable Sardar Vallabhbhai Patel. The institute was established in the year 1961 as a cooperative venture between the Government of India and the Government of Gujarat. It was also conferred as Deemed University and added to the list of the Institutes of National Importance by the Indian Government.
Read More

#25Engineering and Technology81 out of 100
View Complete Ranking