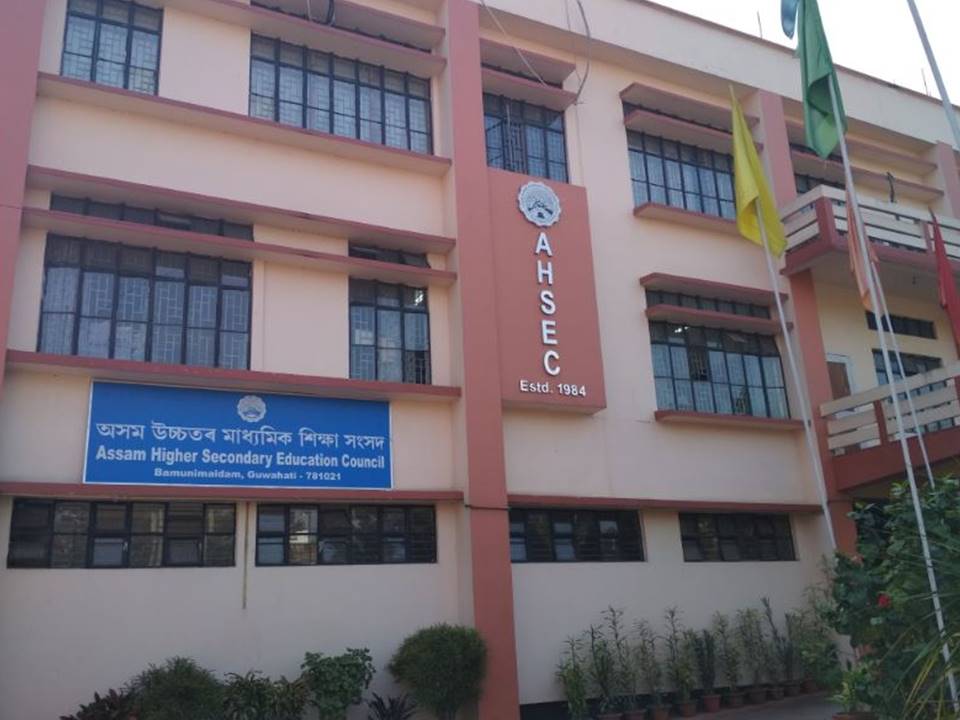 Assam 12th Result 2019: Athlete Hima Das, India’s new athletics sensation from Assam has been in limelight. This time it is not because of her sprinting performance but for her academic performance in the Assam board exams. She had appeared for the class 12th board exam from Assam board this year. Today , the result of class 12th board exam has been declared and she has got a first division in the exam. This has been truly exemplary in all the respect.

Athlete Hima Das has been the world junior champion in 400 meter race and now she has got first division in the AHSEC exam 2019. It would not have been so easy for her as she has been participating in the athlete meets and then having to be away from her studies. She has been studying in the time she got after her practice and events in which she used to participate. Now, with her hard work, she has proved that nothing is difficult if one has the guts to do.

She has been participating in all the major athletics meets around the country and she has been improving her performance and timing with her hard work. This needs time and devotion from one’s side and then having to study is another challenge. However, the brave heart has managed to do all these things together. In an interview, she revealed that she has been getting her training along with her studies for the board exams.

Hima Das, the athlete, does not belong to a well to do family. She has her own struggle. Her  father Ranjit Das is a farmer who works on his field to make both the ends meet for his family. He has a two bigha plot where he cultivates and survives. Her mother Junali is a housewife. The small piece of land, that her father has, is the only source of income. There are six members in the family of Hima Das. She is the eldest in her family among her siblings. She has two younger sisters and a younger brother.