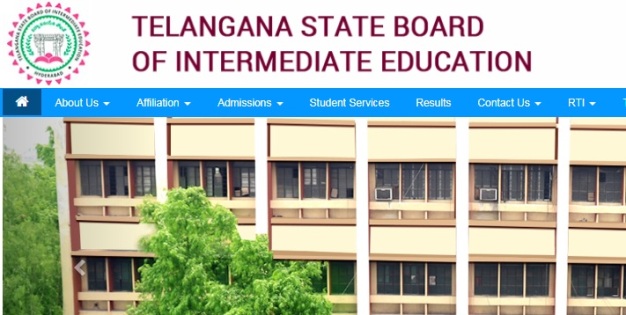 TS Inter Results 2019: The TS inter result saga continues and there seems to be no stop to this as the situation is getting more tensed day by day. In a new development in this series, the BJP has announced a state-wide closure against the erroneous result of TS inter result. The closure is for justice to the intermediate students who ended their lives due to their failures in the Intermediate result.

As per some media reports, around 20 students have committed suicide as they were not able to pass the exam when the board declared the result. The students have got unexpected marks in the result and they claimed that there have been a large-scale discrepancy in the declaration of the result. Earlier, the BJP Yuva Morch protested against the result and now the protest has gone intensified as the ABVP activists of the RSS student wing joined the protest at CM's official residence.

The protest is getting aggravated as another group of BJP leaders, including former Union Minister Bandaru Dattatreya, was captured by the police of the state while they were performing a sit-in at the Ambedkar statue of Tank Bund. After their capturing by the police, the BJP also announced a candle-light protest. The protest is in the name of justice to the students who have given their lives after the exam result.

On 29 April, the BJP State President K Laxman initiated an indefinite hunger strike against the government. He was demanding the dismissal of the TSBIE secretary immediately. The hunger strike of the leader was stopped by the police as he was admitted to the NIMS hospital by force. The leader continued his protest even at the hospital. The leader has said that his protest would not stop until the justice was given to the Intermediate students.

Earlier, the CM has ordered a free of cost re-evaluation of the answer sheets of all the students who failed in the exam. The High court has also ordered a probe in this regard. However, there have been issues to be addressed in this matter and the matter is not getting a halt sooner.