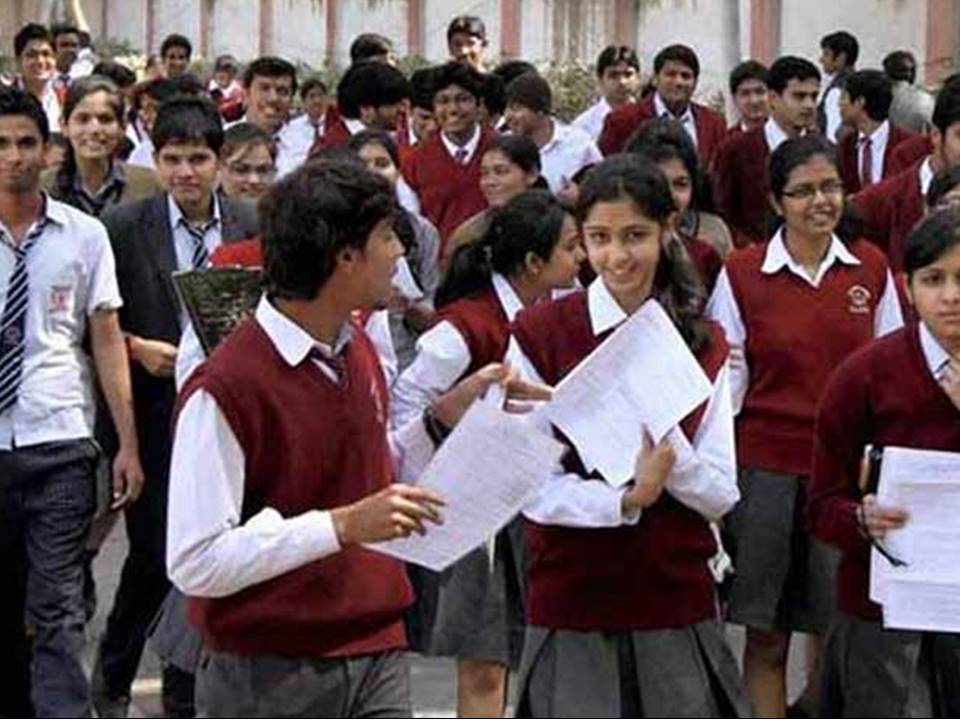 Kendriya Vidyalayas are the best performing schools with the passing percentage 98.54%. Jawahar Navodaya Vidyalayas performed second best with 96.62% pass percentage. The government aided schools recorded a pass percentage of 88.49 while that of Government schools stands at 87.17%. The pass percentage of private schools is 82.59%. Delhi Education Minister Manish Sisodia, on the day of CBSE Result 2019, took to Twitter to congratulate the teachers and students for beating their own record of the previous CBSE Result.

A total of 2, 59,868 students appeared from the Delhi Region of which 2, 38,729 students passed the Class 12th exams with an overall pass percentage of 91.87%. Two students from Delhi secured the 3rd position- Veeraj Jindal of Vasant Valley School in Vasant Kunj and Mehak Talwar from DPS Rohini. The topper of the disabled category is from Heritage school, Gurgaon. However, the top position was grabbed by two girls from Uttar Pradesh-Hansika Shukla and Karishma Arora with 499 marks.