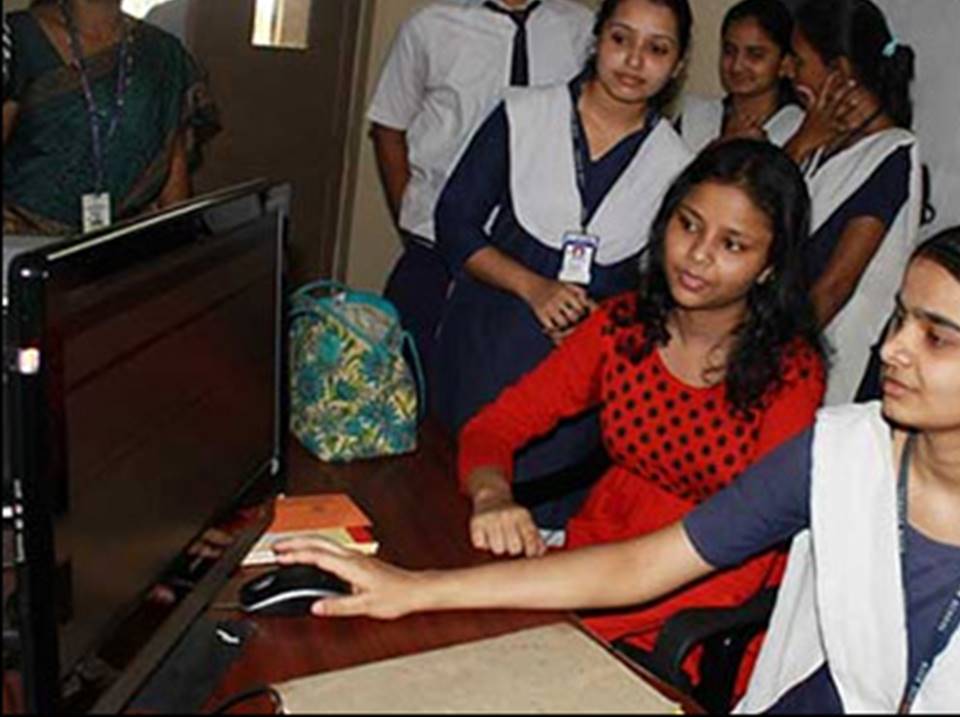 CBSE 12th Result 2019 were declared yesterday i.e. 2nd May 2019. The CBSE Board announced the results in the afternoon at around 1 PM for nearly 13 lakh students. This year, repeating their success of last year, students from Mumbai region put up stellar performance in the Class 12 Result 2019. While no student from the city managed to secure a spot in the top three positions, many from Mumbai managed to score above 90% marks and with some even scoring a perfect 100 in a few tests.

According to the official date shared by the CBSE, Chennai region, which also includes Maharashtra and Mumbai, recorded an overall pass percentage of 92.93%. Trivandrum region with an overall success ratio of 98.20% had secured the top spot as far as region-wise performance in CBSE 12th Result 2019 is concerned. In terms of key statistical highlights, Chennai Region had a total of 82,719 students appearing for the exam of which 76,873. In addition to this, around 399 students with special needs also appeared for the CBSE 12th Exam 2019 out of which 384 cleared the test with flying colours.

Despite putting up a stellar performance, no student from the city managed to secure a spot in the CBSE 12th Toppers List 2019 or the Merit List. However, many schools from the city recorded 100% success ratio, which is a great indicator of the performance of city students.