CBSE 10th and 12th Exam 2021: Board warns students about Old / Fake Circulars being shared by miscreants, Get Details Here 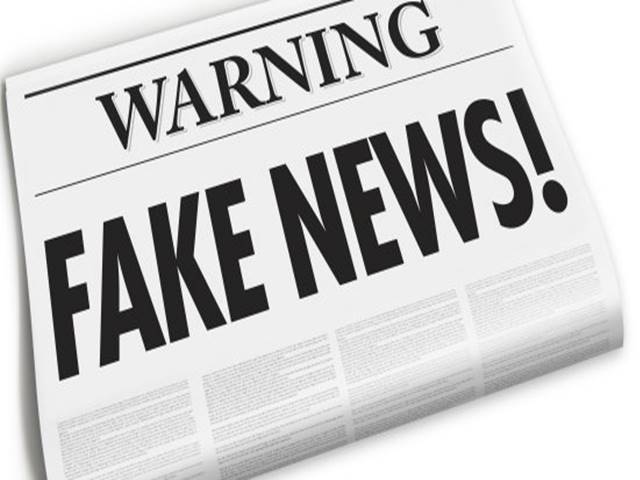 CBSE warns against Fake / Old Notices: With the dates for CBSE Board Exam 2021 coming closer, rumours, speculation and fake news have also started circulation on various social media channels. However, CBSE has warned students about old circulars being used to mislead students about the number of subjects for which board exams is to be held and also fake circulars about time-table being shared on social media.

As per media reports, miscreants have been sharing old circulars and notices of CBSE, released mostly last year, to confuse students about the upcoming CBSE Board Exam 2021. The fake notices being circulated suggest that the board has announced that exam would be held only for 29 key subjects. Such a circular was issued by the board last year in the wake of the COVID-19 outbreak in the country on 1st April 2020. This year, the board is planning to conduct exam for all the subjects and the detailed date sheet for the same has already been released and made available to the students.

CBSE Board from its official twitter account shared screenshots of fake circulars and notices that are being used by miscreants to create confusion among the students. The tweet reads “‘There are some persons deliberately trying to create confusion about board exams by circulating old news of 1.4.20 regarding X and XII exams . Students should ignore this old circular of last year and not be misled.’

Exam to be Held As per Schedule

Following the fake notices, the CBSE has come into action issuing a much needed clarification in this regarding busting the fake circular. The Board has also instructed students not to be believe any misinformation being circulated on the social media and instead only refer to official notices released on its website. Schools are also sent individual copies of the notices to inform them of the changes. For 2020 session, the CBSE Board Examinations 2021 for Classes 10 and 12 are scheduled to begin from May 4, with no changes and as planned, as confirmed by the CBSE Board.