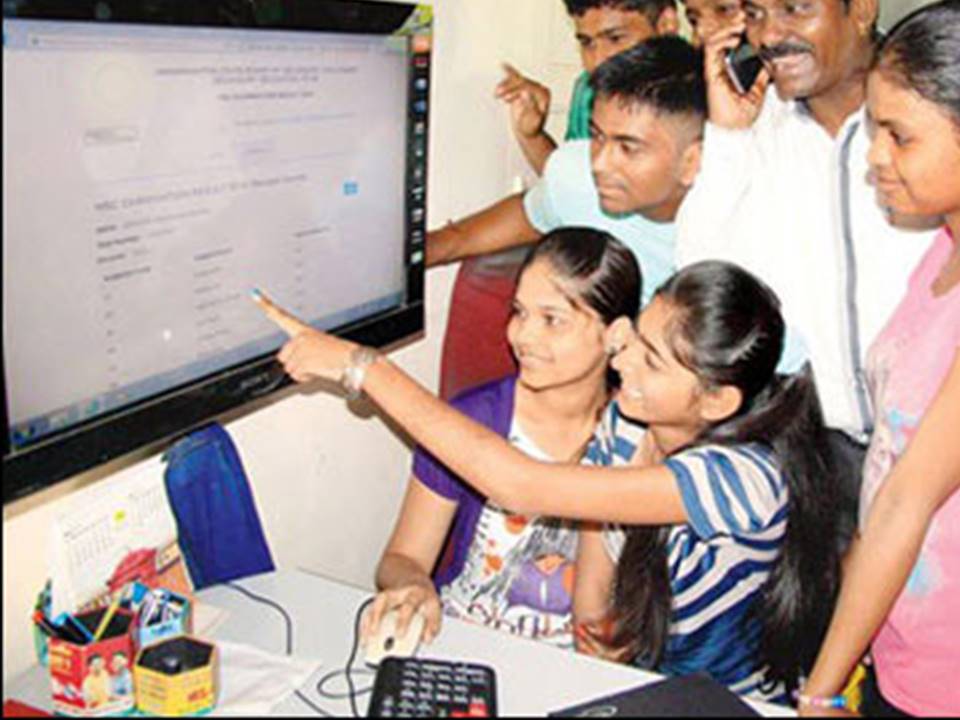 Karnal Singh, Regional Officer, CBSE Panchkula Region said that the pass percentage of both boys and girls in the region has improved but keeping in mind the earlier trends, the girls have outshined the boys.

Four of the students from the region made have it to the merit list of 23 toppers released by the board at All India level (Rank 1 – 3) which included two from Haryana and one each from UT Chandigarh and Himachal Pradesh.

This year, out of the total number of students who have cleared the examination in the region 96, 163 were boys and 79, 559 were girls. The pass percentage of girls -which stands at 91 percent is way better than that of boys which is at 84.22 percent. The pass percentage for girls and boys in the region is also better than the national average which is 88.70 percent and 79.40 percent respectively.

Since 2017, the pass percentage of both boys and girls in the region has improved considerably. Also, this year the number of regular students who appeared for the class 12 board examination crossed the 2 lakh mark in the region. A total of 2,00,657 regular students appeared for the examination out of which 1,75,722 cleared the examination while close to 24, 900 candidates failed. The total number of students including private students was 2, 11, 871. Meanwhile, private schools have performed better than the government schools and recorded better results.

Compared to the previous year wherein CBSE was surrounded by controversies of the economics paper allegedly being leaked and students having to appear for the re-test, this year saw no major problems by the board apart from a few tricky questions and printing errors in question papers of accountancy, physics, and mathematics.