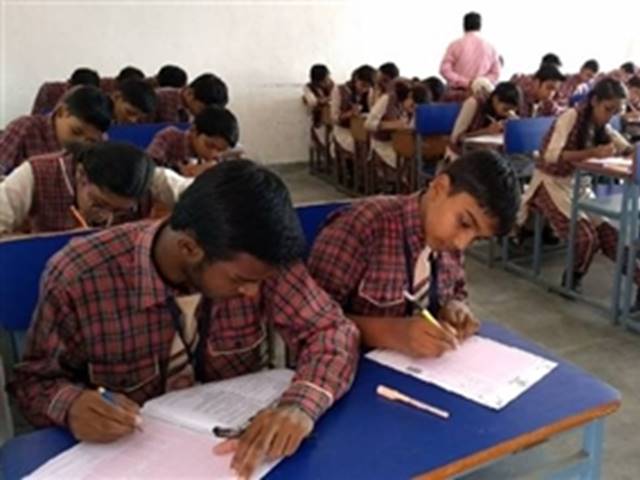 Competency-based questions to be increased by 10 percent

According to reports, as per an official statement, the number of competency-based questions for the class 10 and 12 students will be increased by 10 percent every year in phases along with introducing improvement exams from 2021 onwards. The statement further adds that the majority of NEP will be covered under the National Curriculum Framework and centrally sponsored schemes. The basic work for the NCF has been taken and it is highly likely to be developed in the next academic session.

As per reports, approval has also been given for setting up the National Mission on Foundation Literacy and Numeracy Mission along with a committee being formed for preparing the framework on FL&N.

Draft of Implementation prepared by DoSEL

Draft for implementation of the plans with the list of tasks linking each recommendation with the tasks, responsible agencies to carry out the task, timelines, and outputs have been prepared by the DoSEL. The ministry has also added that autonomous bodies of the department and 31 states and Union Territories have provided roughly 7,177 suggestions and feedback on the task list which will be analyzed by expert groups and important suggestions that have been incorporated in the final version of the implementation plan.