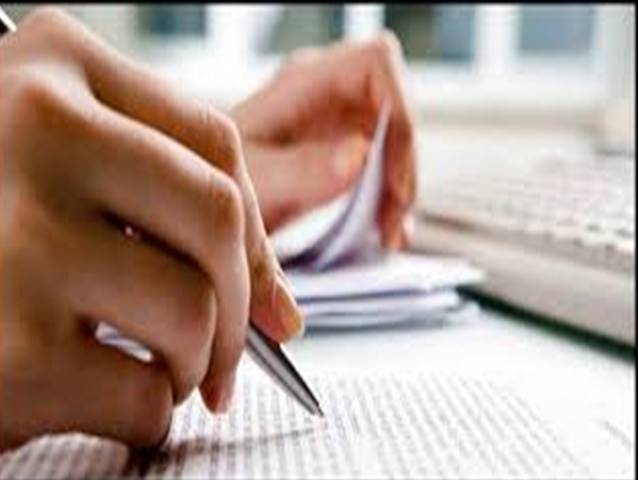 The Central Board of Secondary Education has notified the evaluators to grant marks for the tricky question in Mathematics for class 12. As per the circular released a six mark question from the linear programme chapter could be attempted it in two different ways, leading to two different results and that students are to be rightfully awarded full marks. The CBSE has directed the evaluators to follow a separate marking system for question number 29 (Set 1 and 2) and question number 27 (Set 3).

This decision has not gone down well with the students and a few of the teachers. Given the fact that students admitted based on the CBSE class 12 marks, many of them are not very pleased with the board giving away the six marks and have called the decision as unfair. A student said that as per the new marking scheme students who have calculated the answer wrong will also get full marks and this is not fair to those students who worked on the problem during the exam.

The Controller of examination Sanyam Bharadwaj said, “The question number 29 does not have a technical issue but the question can be interpreted in two ways which is why the board has decided to give marks to the students who have answered it anyway.

The circular regarding this decision was handed over to the evaluators on the second day of the evaluation regardless of the fact that such notices are given to teachers on the first day so that the marking scheme remains similar. Teachers are of the opinion that since the notice was circulated later, the students who have been evaluated on day one might not benefit.

A section of teachers, however, are of the opinion that the question was straight forward and the students should not have faced any confusion regarding the same. Students who have read the question thoroughly will get the solution of the question as 350 on the other hand others will get 60 or 80.

Mathematics teacher from Genesis Global School, Noida, says that the answer for the linear programme question is 350. There is only one answer to this question and giving marks for the wrong answer is not a wise decision.

The CBSE meanwhile has clarified saying that the board has a well-established policy to address the anomalies in question papers if any, and as per the advice of the subject experts. In case any anomaly is noticed in the question paper then here is a mechanism to address the same. He also emphasizes that the group preparing the marking scheme makes appropriate provisions to address the anomaly in such a manner that no student is put at a disadvantage and the genuine interest of the students are protected.