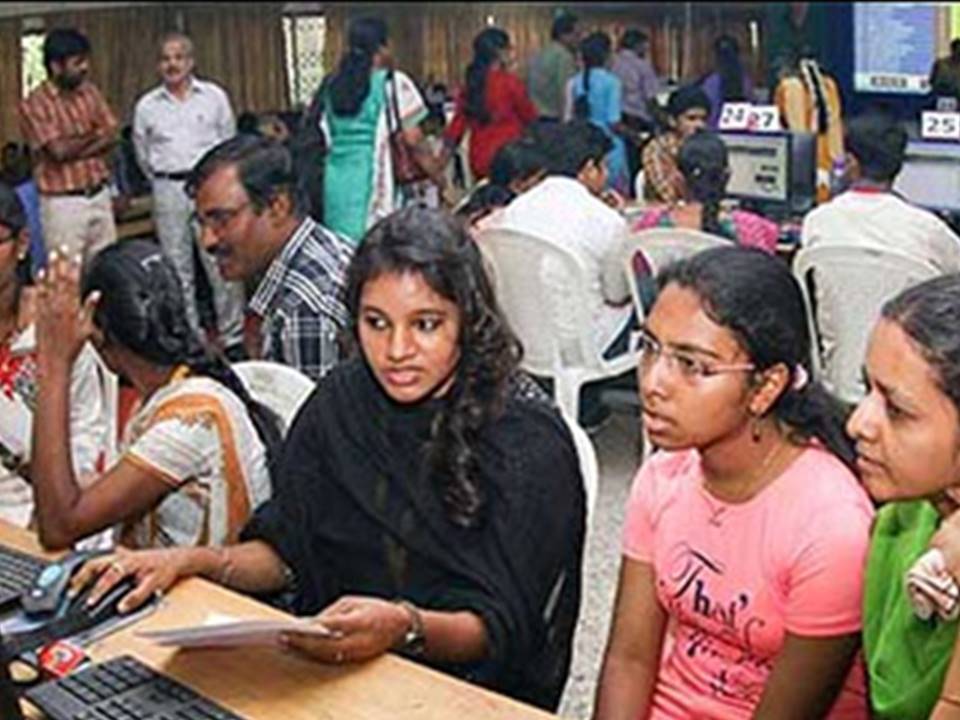 Karnataka SSLC 2019 Result: While a majority of the students lack regularity in their study pattern, Naganjali Parameshwar followed a regular study schedule to become one of the toppers of the recently declared Karnataka SSLC results. Naganjali secured 625 on 625 marks along with another topper Srujana D. Karnataka SSLC Examination results were declared on April 30, 2019.

16-year-old Naganjali talking about her feat said that their r headmistress told them to study regularly, an advice that  she found very helpful in coping with her studies. She woke up early in the morning to study for two hours before going to school and studied for another couple of hours after school hours. She said that her consistency and discipline is the key to her success. Naganjali’s father who drives a tempo for a living is a retired BSF (Border Security Force) soldier and her mother is a housewife.

Talking about her aim, Naganjali clarifies that she wants to pursue a medical degree and later on aims to appear for the Civil Services Examination. She wants to become a doctor because she wants to work for the welfare of the society she said. Naganjali has already started preparing for NEET examination through e-learning platforms and will soon join a coaching class.

Talking about her free time, she says that she enjoys writing and has participated in several district-level writing competitions.

Srujana D, who also secured 625 on 625, says that her favourite pass time is watching Discovery and National Geographic Channel. She likes to know more about the planet and watching science and technology show she says. Srujana’s father is a high school science teacher while her mother is a homemaker.

Srujana who also wants to become a doctor credits her success to the constant support she received from her parents and teachers and a well-disciplined study schedule.

Close to 11 students secured a score of 624 on 625 in their Karnataka SSLC examination. The pass percentage for the board this year stands at 73.7 percentage. Out of the 8,25,465 candidates who appeared for the class 10 examination 6, 08, 336 students qualified the examination.

Among others, two visually impaired students – from Shri Sharada Devi Andra Vikasa Kendra, Shivamogga achieved a rare feat of scoring 600 out of 625 in the SSLC examination. Venkatesh R secured 605 on 625 while Vasanth BD secured 603 on 625.