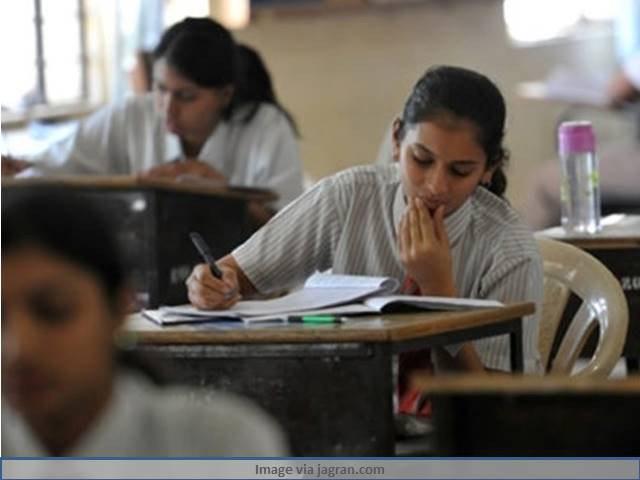 According to media reports, three bundles of the Class 10 Science answer sheets of the Gujarat Board examinations were found by the roadside near Virpur town in Rajkot. The Class 10 Gujarat Board examinations are currently being conducted in the state. The bundles in questions of the class 10 Science examination was conducted on March 7, 2020. According to reports, the officials of the board have stated that the answer sheets which were found on the roadside were yet to be evaluated.

The Gujarat State Education Minister has ordered an investigation on the incident as soon as it was brought to the notice of the authorities.

The GSHSEB or the Gujarat Secondary and Higher Secondary Education Board suspect that the incident could be negligence on the part of the officials who are responsible for carrying the answer sheets to the evaluation centre. The board officials have also stated that action will be taken against those found responsible for the incident after investigations are conducted.

State education minister Bhupendrasinh Chudasama has assured that action will be taken against those who will be found responsible. He said that the officials have been directed to carry a thorough investigation to find out whether any more answer sheets are still missing and if this happened in a natural course or was it done deliberately.

Gujarat Board Chairman AJ Shah said that the answer sheet bundles have now been sent to a nearby school in Virpur and those entrusted with carrying them did not do their job responsibly.