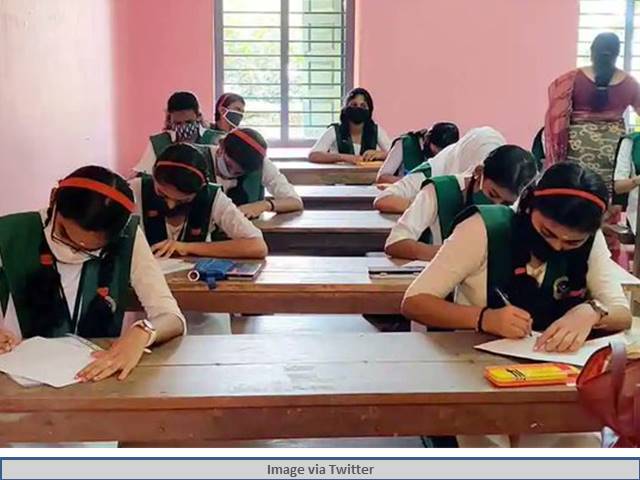 
Many students are calling me to know whether Second PUC results will be announced Today.

I once again inform all that Second PUC results will come out around 20th July.

Since early morning, students have been trying to get clarity about the declaration date for Karnataka PUC Results 2020 for Class 12 Students. The confusion started, some websites reported that 2nd PUC Results 2020 might be announced today i.e. on 9th July 2020, without any official annoiuncement by either the Karnataka Board or the Education Minister. Following this, several students reached out to the state education minister seeking clarification on the same. In response, the minister sent out a tweet from his official handle confirming that the result will not be declared today.