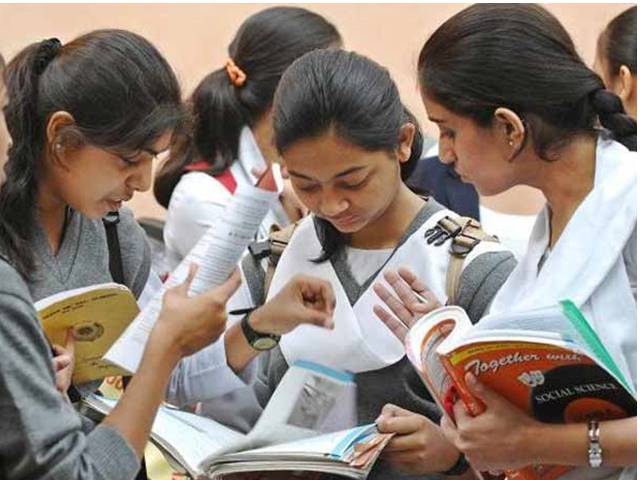 As per the Karnataka SSLC Supplementary Result 2019, Mysuru district recorded a pass percentage of 48.56 percent. However, the students who cleared the exam from the district fear a loss of an academic year as the majority of the PU Colleges admission process is closed. Most of the PU colleges are closed for higher courses and admission to diploma courses has also been complete. Meantime, as per the Department of Pre University Education (PUE) had issued a notice stating extension of the PUC Admission until July 20, without the late fine. However, the Department has also made provision for another deadline extension to August 6, 2019, with a late fine.

According to the students and parents, even though they have cleared the supplementary exams, many of the good colleges do not have any vacant seats. As per Prashanth Raj, a student from Sringar, eve after scoring 412 marks, the private colleges are not admitting any students owing to the seats being not available. He also added that the problem prevailed in government colleges as well.

The highest mark scored in the Karnataka supplementary exam was 584. As per the data shared by KSEEB, four students bagged centum in two examinations even though they did not appear/ failed in the March-April 2019 board examinations. The pass percentage recorded by Government schools is 40.95% compared to the aided schools at 42.27%.