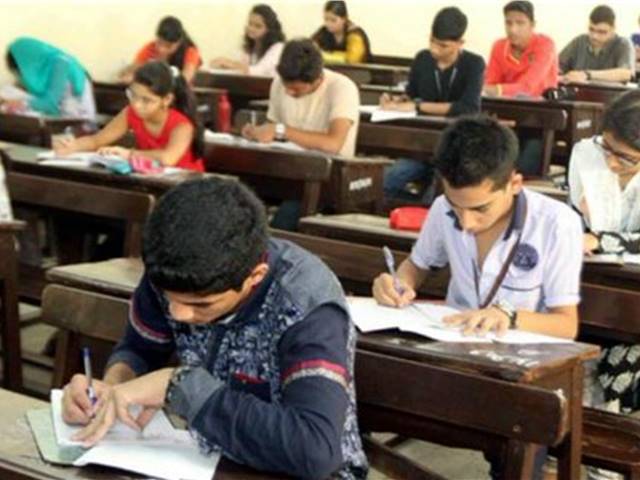 The Madhya Pradesh Board of Secondary Education has taken action after the clip went viral and the board authorities have sent a letter to the Police department asking for a thorough investigation in the case.

The Madhya Pradesh Board has earlier faced an allegation of the Class 10 Mathematics question paper going viral from the same Ashok Nagar district as the Class 12 Physics Board examination question paper. The officials from the board have however denied the allegation.

According to media reports, it is stated that a letter has been sent to the Police Head Quarters, Bhopal stating that the Class 12 MP Board Physics examination question paper was leaked on social media. The board has been receiving queries regarding the matter. The Board officials have stated that some of the mischievous elements have been influencing the examinations.

The police after receiving the complaint registered by the MP Board has assured to send in an inquiry report to the board officials by today on the case of the examination question paper being leaked online.