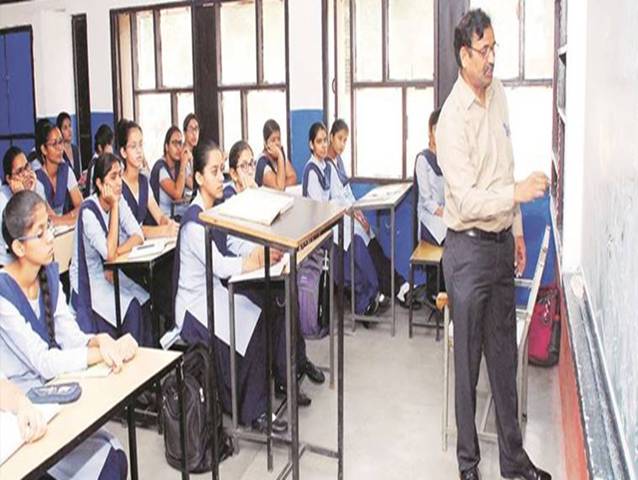 With the help of the new activity-based learning initiative launched eight months ago by the state government of Panjab the fear of the English language has considerably reduced among the students.

Krishna Kumar, Education Secretary says that English is a weakness for close to 25 lakh students studying across 20,000 government schools of Panjab. But the government is determined to turn this into their strength. According to experts, this initiative can be described as a case of better late than never, especially because English is the language of science and technology.

As per the government figures, over the last five years, one of the highest failure rates among compulsory subjects in class 10 state board examinations was in English, except for 2016 when 26 to 30 grace marks were given to improve the results.

Speaking about the initiative taken by the government, Dr.Satish Kapoor retired principal Khalsa College, Jalandar says, “This initiative was needed long back but it is good that they are moving in this direction. However, a multi-level approach should be adopted to get better results.” He went on to explain that firstly an adequate number of well-qualified teachers must be appointed. Secondly, the fear of English must be removed from the minds of the students and finally, at least one period a day should be kept aside for group discussions in English on relevant topics. For several years, there were no English teachers in many of the government schools and the subject was being taught by teachers from other disciplines.

Officials say that the government’s move includes training for the teachers under the Interactive English Language Teaching for Students (IELTS) to prepare students for competitive exams and better job opportunities.

Bindu, Gulati, Assistant Director, State Council for Education and Research Training (SCERT) says, “This programme was rolled out late last year in all the senior secondary schools and the response was very encouraging. From the next academic session onwards it will extend from class 9 to 12.” Under the programme, English teachers are being offered tips on soft skills and phonetics and language skills, she adds.

The change is visible across villages in Jalandar and Patiala, where schools hold sessions on public speaking, daily news reading singing and poetry recitation apart from skits and quiz sessions which are all held in English. Most importantly many of the students can complete a conversation in English, says a teacher.