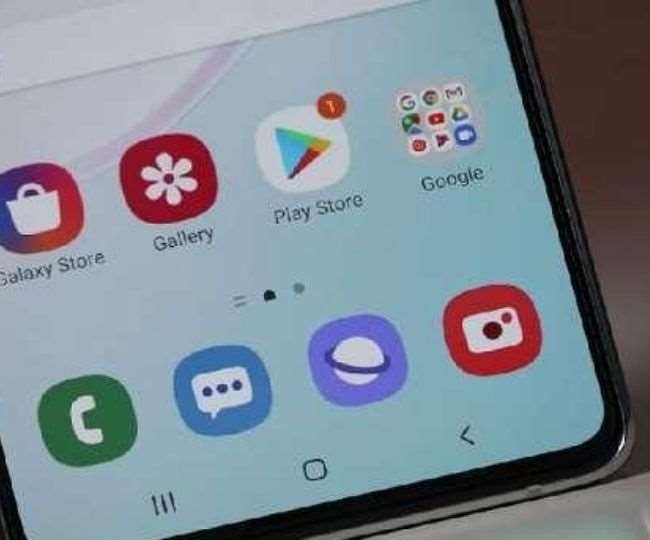 The Punjab state Chief Minister Amarinder Singh had earlier announced that the first batch of smartphones will be provided to girls following which the announcement was made that both boys and girls from class 12 in government schools who do not have smartphones will be provided with the same to access online classes. This move is necessary so that the students do not suffer during the pandemic due to the lack of access to education.

In a meeting conducted last year, the government decided to distribute mobile phones to 1.6 lakh girls studying in class 11 and 2 in government schools who do not own smartphones. The contract was signed with Lava International Ltd after an open competitive bidding process. With the pandemic, the delivery and distribution of smartphones could not be conducted in the 2019-20 academic year.

Distribution to be completed by November

The smartphones will contain various features such as touch screen, camera, pre-loaded government applications including e-Sewa App which will contain e-content related to classes 11 and 12 approved by the Department of School Education. The second batch will be procured by the government soon and the entire distribution process will be completed by November. The information was provided by an official after a meeting of the state cabinet which approved the modalities for distribution.

Four months of the 2020-21 academic year have passed by without regular classes conducted on campus and while the private schools have been conducting online classes for the students, the government school students have been faced with a disadvantage especially those studying in class 12.

With the distribution of smartphones, the Punjab state government will be fulfilling the Punjab Smart connect Scheme announced in 2018 with an aim to provide digital access to the youth as well as information regarding education, career opportunities, access to skill development and employment opportunities along with basic citizen-centric services through government applications.