RBSE: Demonetisation to be removed from the syllabus of Class 12 Political Science 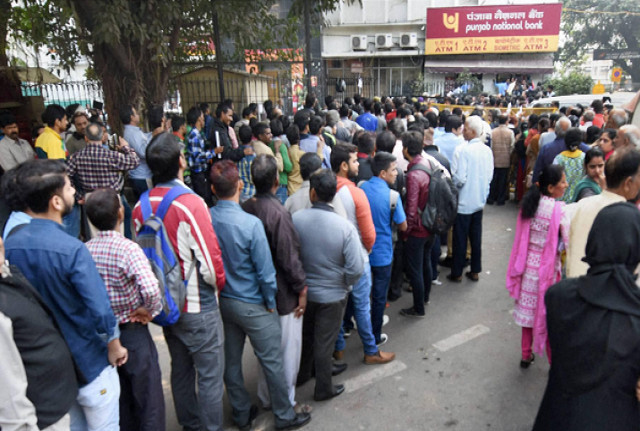 Earlier, in 2017 the previous BJP state government has introduced the demonetization topic in the syllabus of Class 12 Political Science subject. But, the newly formed congress government has removed all the references about demonetisation from school textbooks and new books will be published for the current academic session 2019-2020. As per the current education minister of Rajasthan, The decision of demonetisation was the most unsuccessful experiment, taken by the Prime Minister of India. After this decision which was taken in 2016, the public was forced to stand in line. It only put a put a burden of more than Rs 10,000 crore on India. In February 2019, the current Congress government had set up two review committees consisting of educationists to review the changes made by the previous BJP government.

Earlier the committee formed for reviewing changes in the school syllabus has also recommended some changes RSS ideologue Savarkar’s biography taught in schools, saying that Savarkar had been portrayed in a far stronger light than other freedom fighters by the previous BJP government. As per the proposed changes, it will also be mentioned that Savarkar apologised to the British administration thrice to come out of jail. Later, the BJP has slammed the Congress for reviewing and revising the textbooks.

Govind Singh Dotasara, also informed that, a picture depicting women committing johar has been removed from the Class 8 English text book as there is no need of that type of picture in English text book.

In November 2016, the Prime Minister of India, Narendra Modi, had announced the demonetisation of Rs 500 and Rs 1000 notes, scrapping 86 per cent of the available currency in market. Later the same portion has been introduced in the syllabus of Class 12 political science subject by the BJP government, headed by Chief Minister Vasundhara Raje. The BJP government called the complete demonetization as “historic” and an “operation to clean black money”.