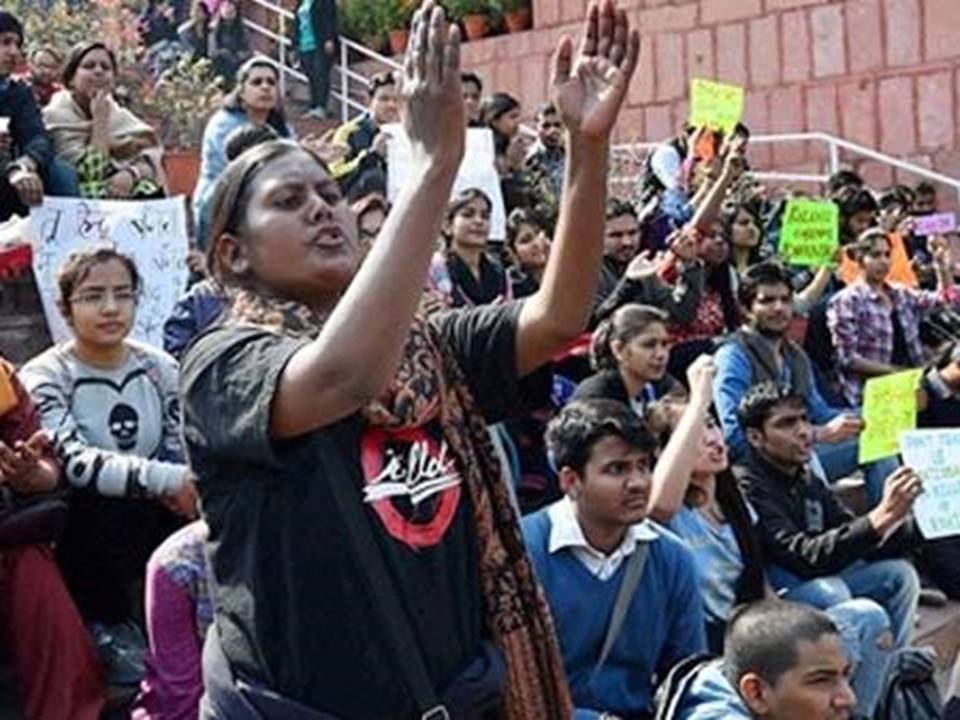 Today, the students will be able to log on to the official website i.e. karresults.nic.in and check their results, after the ceremonial unveiling of the results. All the students can register to our website by submitting their important credentials in the form given at the top. You’ll also receive regular notifications regarding Karnataka Board results from our website.

Soon after the declaration of the results, supplementary exams are scheduled to be held in May. This year, students shall have to apply for revaluation online by paying fees. The Karnataka 2nd PUC exam result was also declared in April end. The Karnataka PUC examinations were held from 1st March 2019 till 16th March 2019. 'The decision of announcing the results by the end of April has been taken in the interests of the students so that they can pursue their higher studies and also, since Karnataka is likely to go for elections in the first week of May, we do not want to inconvenience the student community,' Star of Mysore quoted the Minister saying.