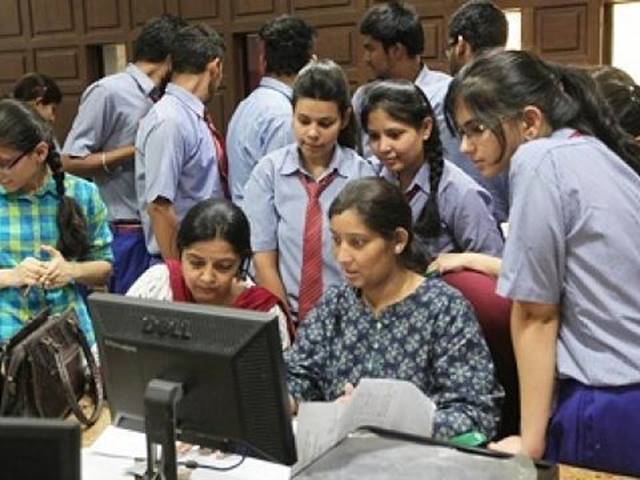 The Tamil Nadu Directorate of Government Examinations has declared the TN Class 12 examination results today. Candidates who have appeared for the class 12 Tamil Nadu Examinations can visit the official website of the board to check the results.

The Tamil Nadu state board class 12 examinations are available on the official website tnresults.nic.in. The results were declared by the board at 9 AM today.