TS Inter Results 2019: Revaluation result likely to be declared by 15 May 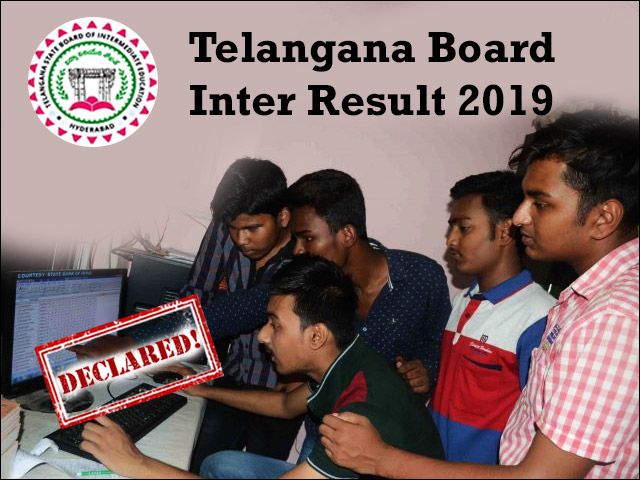 TS Inter Results 2019: The Telangana Inter result has been under scanner for a while. Every now and then, we come across a news that highlights that something new has been going on to the result. It all started with the publishing of the erroneous result by the board. What was the consequence of that error was not appreciable. The students protested against the result, the protest turned political and then it all came to the court. There was not a time when things were said to be under control.

When the matter went to the court, the court ordered that the board needs to conduct the revaluation of the answer sheets. As the revaluation started by the board, the website of the board gave way and it was asking for the fees for all the subjects what should be for selective ones. Then, the protest again turned up its head. Then, the CM of the state ordered to conduct the revaluation of the answer sheets without any cost. Amid all these drama, many students were reportedly committed suicide due to the error in the result.

The worst started after the alleged suicide of the students. BJP leaders turned the protest aggressively and demanded compensation for the students who committed suicide. The police tried to make the protest go down but it was not so. The board continued its process of revaluation and reportedly it was supposed to declare the result by 10 May. However, the revaluation result has not been declared by the board today. Meanwhile, the board has asked for some time from the high court. The board is now supposed to declare the result by 15 May on its official website.