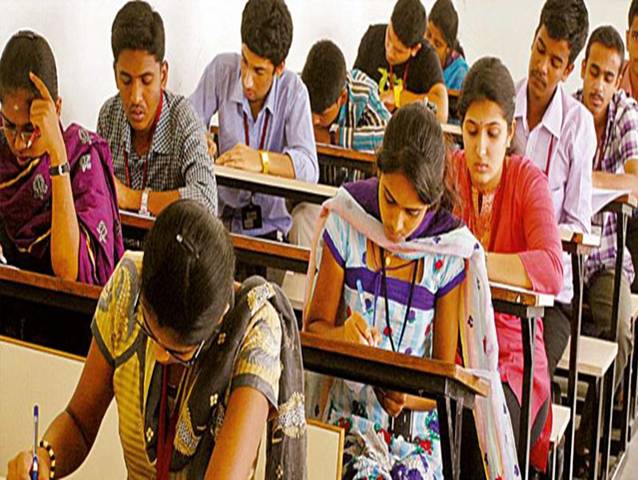 Telangana Board of Intermediate Education has suspended a teacher and imposed fine on another for giving a student '0' marks instead of '99'. The board is already in the centre of a row over goofing up the results of the intermediate examination. Goof up in the declared result has also triggered a spate of suicide among the students. Suicide by 20 students and massive protests by student bodies, parents and the opposition parties forced the government to announce free re-verification of the answer sheets of around 3 lakh students who were declared failed in the examination.

Protestors are demanding action against the higher-ups in the board and the Global Technologies, an IT company that was allegedly found guilty of massive bungling. In response, the Board of Intermediate Education, Telangana formed a three-member committee to investigate the issue. And a day after the 3 member committee submitted its report to the government, the board sprung to take action against those who were found guilty of dereliction of duty.

The Board of Intermediate Education, Telangana imposed a fine of Rs 5,000 fine against Uma Devi, a teacher at a private school who was responsible for evaluating the Telugu Paper of Navya, a 12th standard student but instead of awarding her 99 marks she was given '0'  marks. Uma Devi was later sacked by her school management also. BIE, Telangana also suspended Vijay Kumar, a teacher at a tribal welfare school, who had served as the scrutinizer but failed to notice the blunder.